For Dani, becoming pregnant at 16 was bad. Having her church turn against her as a result was worse. And watching the father of her child lead the congregation’s attack against her was, perhaps, the worst. But most painful of all was that Dani Vanderholt could not reveal the truth. After all, who would believe that Jedidiah Jackson—the powerful and beloved Bishop of her church and its congregation—would dare father a child with a girl as young as his own daughter? Despite having Dani shut out from “his” congregation, Bishop Jackson remembers the girl that he fell in love with. And what better way to kick off the 10-year Pastoral Anniversary celebration than by forgiving the sins of the past, and welcoming Dani back into the flock With his secret “safe” all these years, Jackson cannot wait to see the fine, young woman Dani has blossomed into. But some secrets are never safe. Some skeletons are not content to remain in the closet.

“It’s the seventh grade Winterwonderland Dance at Westwood Junior High and thus far, 12-year-old Samira has come up short with the boys, as always.” All this stylish, yet bashful tween wants this holiday season is one slow dance. Just one. And hopefully, with the boy of her dreams. Carter Ward. But he doesn’t even know she exists! Or does he? With the help of her beloved, and sometimes annoying best friend, Nakia, Samira may get more than just a dance for Christmas.

Come follow Samira in this short story, “A Dance in December” to find out what goes down at this seventh grade shindig. Will Samira get the one thing she wants for Christmas? A slow dance with her crush, Carter? Or will she continue to be a wilting wallflower? 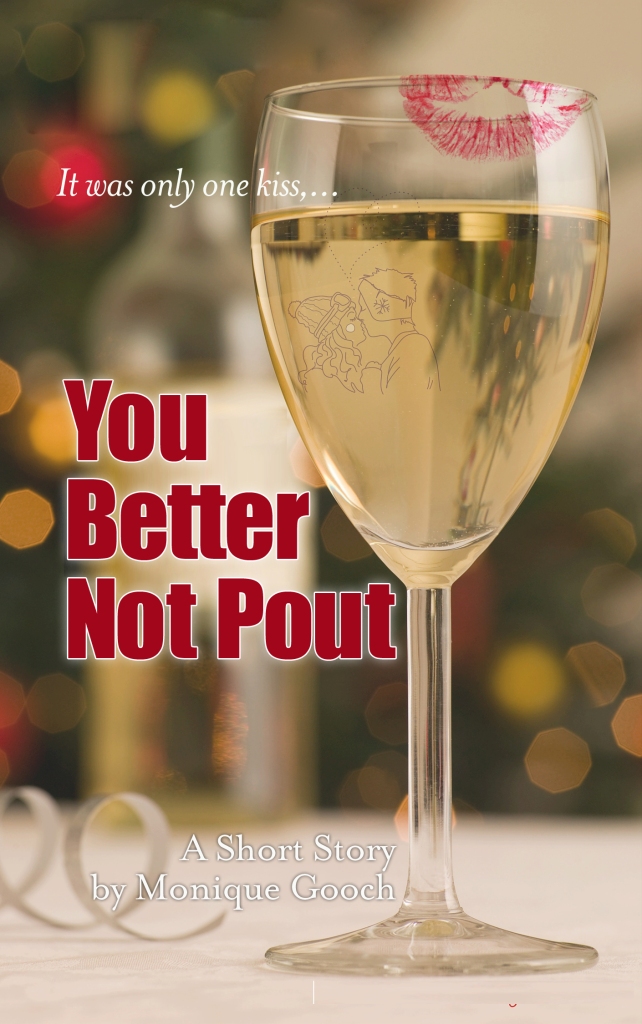 Evelyn Vanderbilt found something else to make her blood heat this Christmas season besides the eggnog and her annoying little sisters… a model. Evelyn spent her entire life being compared to her younger sisters. Not only did they receive all-star everything growing up, they even got married before she did.

Now at every family function they are eager to rub it in her face. Evelyn would rather curl up with a cup of apple cider and a good book and ignore this holiday season but now her mother has jumped on the husband bandwagon.

While out Christmas shopping she bumps into Brett Mansdell the professional male model. Instead of him being the arrogant playboy, he turns out to be Mr. Nice Guy. Evelyn tells her sisters who she met and they laugh claiming she is lying.

When Brett shows up unexpectedly and takes her out to see the annual Christmas light show leaving her sisters dumbfounded, they have a wonderful time and share a kiss. Brett leaves the next day and Evelyn tells herself it was only one kiss and he’d forget all about her. She can’t decide which will hurt more. Risking her heart to be with someone who takes her breath away or being at more family gatherings where she feels like she’s suffocating. 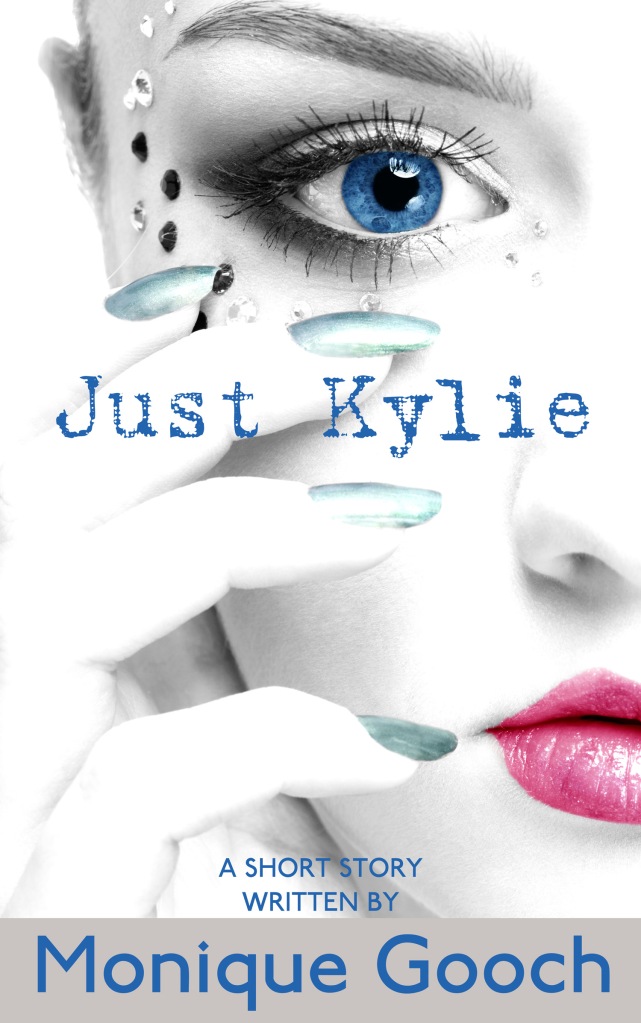 Kylie Bransford was all girl. She loved her long black hair that touched her lower back, and refused to cut it no matter how much her mother pleaded. She wore pink sneakers on the field when she cheered, her room was surrounded by mermaids, and her walls were decorated in pink and purple shades. She was “all” girl. Kylie loved to be on the go and in the know. The only thing that made not only her world, but her heart stop was Myles Russin. Myles was one of the cutest boys in the 8th grade. The night she invited him over to watch television was the night she knew for sure she’d receive her first kiss. Her tongue trailed the braces that shielded her teeth as Myles leaned forward with his eyes closed. With much disdain she pushed him away. Kylie had to come clean and reveal her secret. Kylie Bransford was biological born a boy, but lived as a girl. She just hoped Myles could see past her situation and like her for who she was and not what was in between her legs.

Katina Clark blinks and she is no longer in her kitchen playing Tonk with her father. Her fragile legs, oxygen tubes in her nose and an IV in her hands frightens her. When someone enters the tiny cube of room and calls her, “Mrs. Owens.” She is confused. Who is Mrs. Owens? She is Katina Clark and wants to get back to her father. After all, she is only 24-years-old.

Follow this heart-breaking story of 84-year-old Katina Clark-Owens coming to terms with losing her battle to Alzheimer’s Disease. Thankfully, Katina is not alone. She has her children, her sometimes friendly nurse, Bonnie and a very good friend who is closer than she realizes.

I make up stuff for a living and you know what... it's pretty awesome! I am a Christian and a lover of the written word. When not working full time or writing, you can find my nose deep in a book. View all posts by msgooch2005 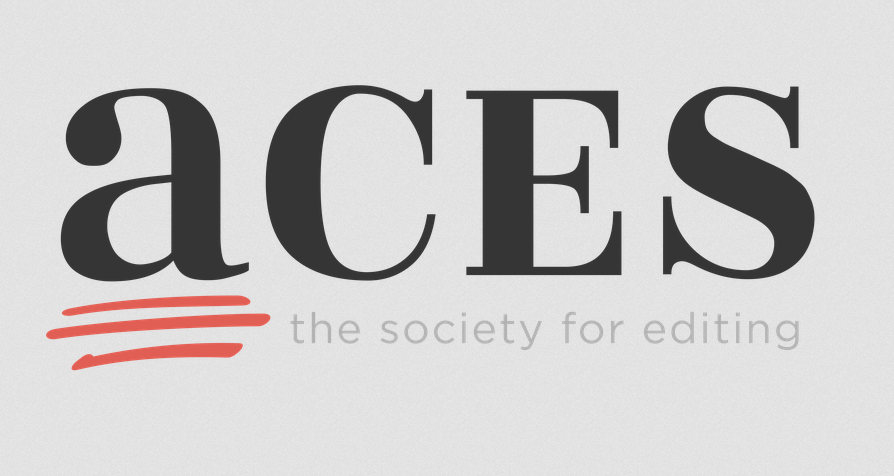